Recently USAToday.com and others have reported that feral cats pose a public “threat” of rabies.

The USA Today article leads with “Efforts to care for abandoned cats could mean more humans will be exposed to rabies.”

This information is based off a “report” from researchers with the federal Centers for Disease Control and Prevention. The report was published in the journal Zoonoses and Public Health.

This “rabies threat” sounds scary until you read the real numbers (ironically, from CDC statistics) and find out literally no one in the United States gets rabies from cats. 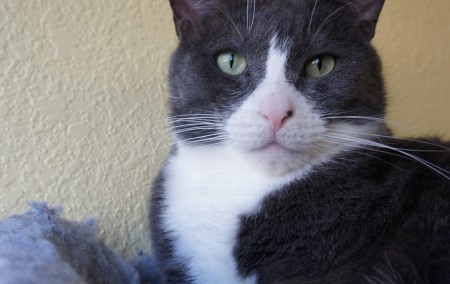 Humans don’t get rabies from cats in the United States

There have been no confirmed cat-to-human rabies transmissions in the United States in nearly 40 years, according to a press release from Alley Cat Allies, an organization dedicated to the protection and humane treatment of cats. The press release said it used data from the CDC.

So what’s the deal with this so-called report from the CDC?

I follow the KC Dog Blog which is maintained by Brent Toellner. He wrote a post that looks at the real numbers. Even if you don’t like cats, it’s worth the read.

From the KC Dog Blog:

Whether you love cats or not, you don’t have to worry about the “threat” of rabies.

Read the full post from the KC Dog Blog here: CDC tries to stir up more hysteria over nothing – and again the result will be dead animals.

That Mutt supports barn cat adoption programs for feral cats as well as the trap/neuter/release of feral cats. Both programs typically include rabies vaccinations. 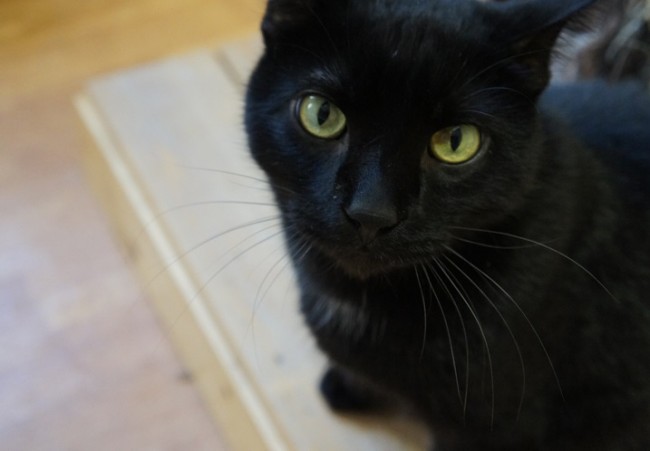 The media is at it again! They really like to sensationalize things, don't they? It drives me nuts. What is really sad is that people fall for it!!! Thanks for putting things into perspective. I hope those people reading about Cujo Kitties have enough sense to do more research and find this post.

That's the thing, people fall for it.