Home » Are you teaching your dog NOT to come when called?

My mom and I were walking the dogs when we were approached by two off-leash dogs that had gotten loose. 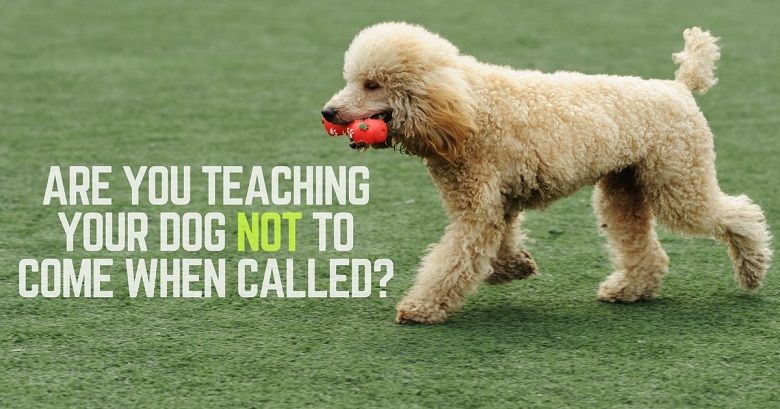 This was in rural Wisconsin, where it’s fairly common to see off-leash dogs.

These two were so happy! Racing, smiling, spinning their tails, sprinting and darting as excited dogs do.

They were enjoying their free-for-all!

Then, their owner came wandering down a driveway, yelling at them to come back. We even turned and walked toward him so the dogs would follow us.

He was not happy. He grabbed their collars and marched them to their pen.

As we walked on, I heard the dogs yelping multiple times.

It was a distressing sound, and it gave me a bad feeling.

Of course, I have no idea if the man had actually handled the dogs roughly. The dogs were probably yelping for not wanting to be in their pen.

Still, the experience got me thinking about teaching dogs to come when called and how most of us make a lot of silly mistakes.

1. Coming when called should always be rewarding for the dog, not unpleasant. (You don’t call your dog before crating him or before trimming his nails, do you?)

2. We should only call our dogs when we are 99 percent sure they will obey. Otherwise, we are teaching them coming when called is optional. (If you know your dog won’t come, just go get him.)

3. We should only call our dogs once, not two, three, four or five times. Otherwise, we are teaching them to wait for the fifth or sixth command.

4. We need to remember to reward our dogs when they obey us in order to reinforce good behavior and increase the likelihood they will come when called the next time.

5. We should never, ever punish our dogs for running off. As hard as it is not to get frustrated sometimes, we just have to take a deep breath and prevent them from running off again in the future. 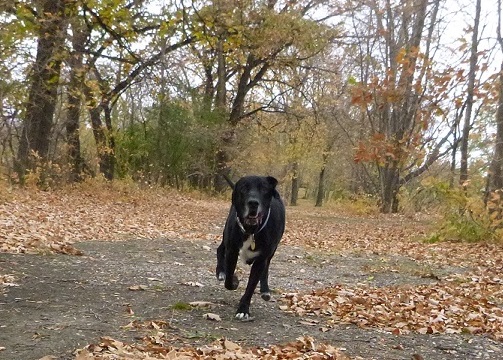 What not to do when calling your dog

Here are a couple of examples of when not to call your dog:

But shouldn’t your dog always listen to you, no matter what? 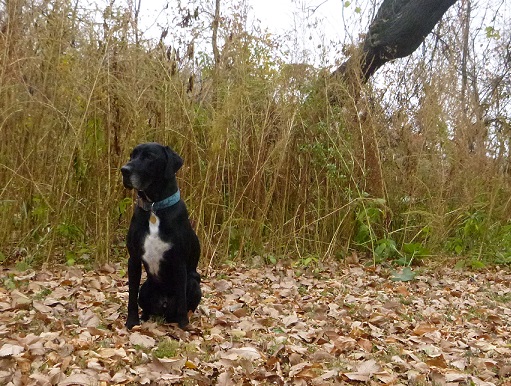 That’s why “Come!” should only be used when you know your dog will listen.

Practice in controlled areas such as in the house, in a fenced area or while your dog is on a long lead. With time and success, you should slowly increase the challenge.

I’m sure many of you can practice “come” successfully with your dog off leash and even with distractions as I do with Ace. 2018 update: Ace has passed away.

Setting the dog up for success, saying the command just once and then rewarding him with highly valued food for obeying is the best way to reinforce the recall. Make it a fun game so coming to you is way better than sniffing that tree or chasing that other dog.

Then, if an emergency does happen and you must take a chance by calling your dog to keep him safe, hopefully he will obey because coming when called has been reinforced so many times.

Coming to you right away should always be fun and positive for your dog.

With my dog, I try to make a game out of it, giving him all sorts of praise and playing tug or letting him chase me.

And just so I’m clear, I’m also lucky to have a dog that naturally wants to stick close, and I’m thankful for that. Some dogs are much, much more challenging than Ace and possibly shouldn’t even be off leash.

Some people say their dogs aren’t very food motivated, but most people don’t work on training with real hamburger in their pockets.

If you give your dog a real meatball every single time he comes when called, don’t you think he’ll have a pretty good recall?

That’s not a joke. That’s one of my top training tips.

Now, thinking back to the man at the beginning of this post … his dogs were so happy to be free. No wonder they did not want to come when called. He simply returned them to their pen.

If you take away anything from this post, it is this:

Coming to you should always be more rewarding for your dog than not.

Now I want to hear from you.

What are your top tips for getting a dog to come when called? 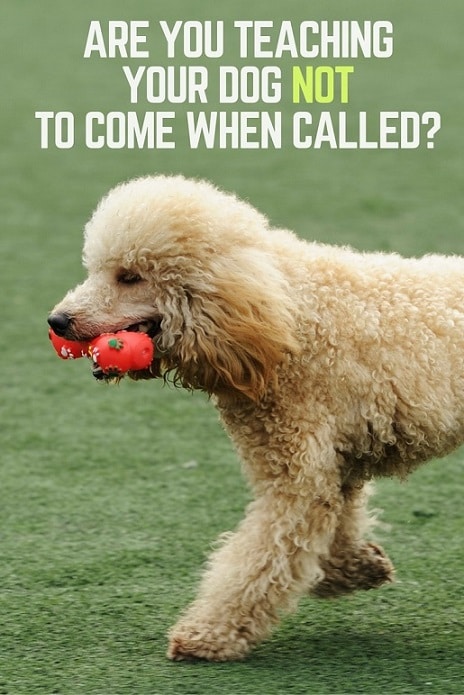 Hello Lindsay. I wanna thank you for the wonderful writing. It is really well explained. I have applied your tips on my dog and it works.

Hi, Lindsay. My Tommoy also didn't respond. But after following your tips perfectly, it working!! But it's hard too. Thanks a lot for your tips, Lindsay.

I'm fortunate to live where I can turn my dogs loose. They are rescues so had to retrain. I start in my house and the yard is an acre so I use a long line. When they are running to me I'd give the treats to the one who got there first. Sometimes to all if I saw good effort. I play hide n seek. Then I take it to the forest, most of the time when they come they get treats and I let them run again. When I hide and they find me its a treat party, I throw treats in the air Yay Good Dogs!

That's awesome! "Sometimes to all if I saw a good effort." Haha!

Hi great post. I have a wonderful German Shepherd, who comes back when called straight away except for the cats. I live next door to someone who feeds all the stray cats and drives my girl nuts. She goes into her ow zone and doesn't hear anything else. A trainer said you may not ever stop her. Another neighbour says you have to smack her which I refuse to do. Any suggestions?