DogNation.net to donate $500 to ‘best’ shelter or rescue – vote now

You can vote once per day here, and the winning shelter or rescue group will receive a $500 donation.

Voting will continue through the end of February, and the winner will be announced March 1 on Dog Nation and on this post.

Head here to vote once per day

The Best Friend’s Friend Contest was created by dog lover Rodney Blow, who is the man behind Dog Nation. He said he created the contest so his readers could choose the “best” shelter most deserving of the donation.

Some of you nominated your favorite organizations for this contest. If the group you nominated ends up winning, the donation will be made in your name! I think that’s pretty cool and generous. 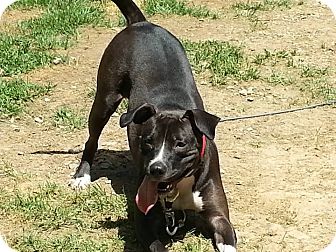 *Sweet Pea (above), is up for adoption with Boxer Butts & Other Mutts in Arden, N.C.

The prizes for the top three shelters include:

First place: $500 donation from Dog Nation, plus a permanent link from DogNation.net on the right sidebar as well as on the winners’ page.

Third place: A $100 donation and a permanent link on the winners’ page.

*All winners will also be able to display a gold, silver or bronze medal on their web sites, like the one shown.

Which groups were nominated? 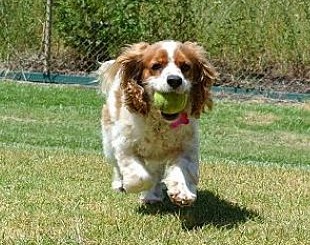 *Angie (above) is up for adoption with Camp Cocker Rescue in Sherman Oaks, Calif.

Some of the shelters and rescues that were nominated include:

“We want to help some well deserving dog rescue or dog shelter out a little, and perhaps save a few more dogs’ lives in the process,” Blow said on his web site.

So, which group will you vote for?

Once you’ve voted, let me know who you picked!

*Note: I received compensation in exchange for writing about Dog Nation’s contest. The top picture is a dog named Precious, up for adoption with Labs & More in San Diego.

Previous
Animal shelters get creative with these Valentine's adoption specials 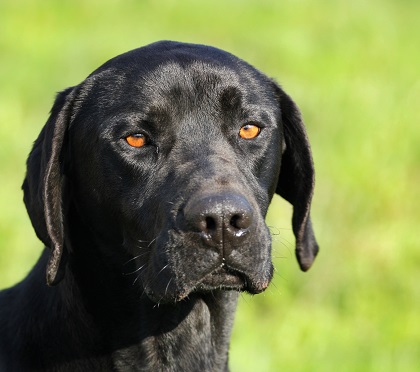 Next
Ever wish people would give your reactive dog space on walks?
Click here to cancel reply.

I am so excited to hear that Boxer Butts & Other Mutts came in 2nd! Thank you so very much, Rodney & Lindsay! Heidi from BBOM will be so happy :-)

The results are in!

Congratulations to the winners, and thank you all for participating. We will be doing this again this year. Thank you very much Lindsay for helping me get this contest off to a great start!

Oh wow! Thank you so much for letting us know!