How to Get Your Dog Used to Water

Home » How to Get Your Dog Used to Water

Isn’t it funny how you can’t get some dogs out of the water, yet others put on the brakes when they see the tiniest puddle? I have experience with both and today I’ll let you know how to get your dog used to water. I’ll also mention a few tips for a successful doggie bath at home.

I’m Barbara and I write regularly for That Mutt. I’m a blogger, raw feeder and dog walker and maintain the blog K9sOverCoffee.com.

My late Boxer mix Missy loved the water. She was just one of those dogs who was born a water rat! She swam in the ocean, in lakes, pools, and loved “attacking” the water that came out of sprinklers.

Her brother Buzz who came from the exact same litter as her ended up enjoying the water as well, but he needed a little convincing and his favorite toy to go in with him.

My current pup Wally, a Feist mix, didn’t want anything to do with water at all when I first adopted him. He was the type who’d walk around a puddle and put on the brakes when I took him to the ocean. Now he’s very slowly learning that m a y b e water is not that bad after all, although I doubt that he’ll ever be as fanatic about water as Missy was.

For starters, let’s look at why some dogs don’t like being in the water. There are a few possibilities, and the most common ones are the following:

Did you know? Dogs use their tails to steer and balance themselves in the water, so dogs with docked tails have a much harder time swimming than those whose tail is intact.

Benefits of being in the water for dogs

It’s a bummer that some dogs don’t love the water, because they can benefit a lot from being in it:

Introduce your dog slowly to the idea of water

However you decide to go about it, patience is key when you work on getting your hesitant dog used to water. Before you ask him to dip any paws into it, spend some time with him near it. The idea is to get him used to the concept of water first.

Start by going for walks on the beach, around a local lake or a fountain.

Do this without getting too close to the water source itself. Alternatively, play fetch, tug, or whatever game your dog likes when you’re close to a body of water. You can also feed him next to water if that works for you.

Tip: If he’s scared of the sound of the ocean or the fountain, you can expose him to lakes and rivers first since they’re not as loud. If you want to be proactive about desensitizing him, try playing some ocean or fountain sounds at home while giving him high value treats or a favorite (squeaky) toy. It’ll teach him that good, fun things are happening when he hears the sound. You can find a variety of those sounds on YouTube.

Once you’ve been close to the water with your dog a few times and he’s not putting on the brakes or acting scared, take it up a notch.

Walk closer to the ocean, lake, river, fountain or pool and let your pup sniff it.

Don’t put any tension on your leash to make it as stress-free an experience as possible. Praise your dog for being such a good boy or good girl!

I tried this approach with Wally and we’ve made really good progress. I kept walking him around lakes and ponds, and he’s now finally comfortable enough to stand and walk in lakes.

What’s really helped him is the consistent exposure to water over the course of multiple months. That along with seeing ducks and geese swimming in the water, as well as other dogs who hang out in the water did the trick for Wally. However, I still haven’t been able to convince him to swim. That may take a few more months, but it’s OK. I’m not in a rush.

Signs that your dog is not having a good time around/in water are:

If you notice these signs in your pup, you’re too close to the water:

Increase the distance between the water and your dog and be a little more patient. Remember, it takes some dogs much longer to get used to water than it does others.

Use the right motivator for your dog

Once you’ve successfully crept closer to the water, it’s all about making the actual contact with it a fun experience. Obviously every dog has their own idea of what’s fun and what isn’t, so this approach will differ from dog to dog.

That’s why it’s important to use the right motivator for your pup. This could be:

My previous dog Buzz learned how to swim at a waterfall on a hike on a long leash. His was watching his sister Missy swim and have a blast, but still wasn’t too sure about it himself. Since he was already standing in the water and it covered his belly, he got a gentle push from behind and voilà – Buzz was swimming!

I also tossed his ball in to sweeten the deal even further, and that was that. Ever since then, Buzz ran and swam after any toy I’d toss into the water.

Water safety tips for your dog

Once your dog is comfortable in the water, it’s important to keep him safe while he’s in it as well, especially if he’s not the greatest swimmer. Tools I warmly recommend are life vests that feature a handle and extra long dog leashes.

The life vest keeps your dog afloat and the handle makes it a lot easier for you to lift your dog in and out of the water if necessary. This can really come in handy when you’re on a boat with your pup. Extra long dog leashes give your dog plenty of freedom to have fun in the water, but they leave you in control of how far and where your dog can go in the water.

Also, be aware of where you let your dog swim and drink. There are plants and critters that can be annoying at best and lethal at worst. The most dangerous ones are blue green algae along with water snakes and alligators.

It’s a good rule of thumb not to let your dog drink out of stagnant, non-flowing bodies of water and to avoid those with green surfaces that look like pea soup or green paint. That’s blue green algae.

Make sure to offer your dog fresh, bottled water that you bring along on your swimming adventures. Some dogs like to drink directly out of the bottle, but it’s easiest to pour some into a collapsible water bowl. I like the ones from Mighty Paw.

Kayak training with my pup

Kayaking is a fun activity that doesn’t necessarily involve contact with water. That’s unless your kayak starts to leak of course, or your pup decides to jump into the water after all.

But in all seriousness, I began getting Wally used to our kayak because it doesn’t require him to spend any time in the water if he truly doesn’t feel like it.

For now, I’ve introduced him to the kayak on dry land at home. In our garage, to be more precise since that’s where we keep it. Wally gave it some good sniffs and ate some treats that I strategically placed on and into it. He’s a sucker for food and treats, so I always use this method in my favor to get him used to new things.

I then went to sit in the kayak and invited him to follow me. He had no objections and hopped right in. That was easy!

I’ll repeat this exercise several times before taking Wally and the Kayak out on the lake and will report back with an update on how things went!

OK, now let’s talk a little about splashy time at home! After all, your pup may very well need a bath after he went swimming. Here are my tips for getting your dog used to your tub:

Some dogs are beyond stubborn, so if your dog fits into that category and keeps putting up a fight come bath time, schedule a professional doggie bath with a dog groomer. This is also a convenient option when your pup’s had a bunch of muddy fun at the dog park!

My dog is obsessed with drinking too much water 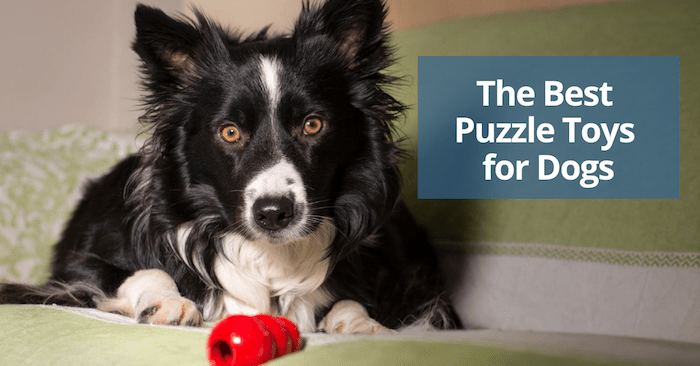 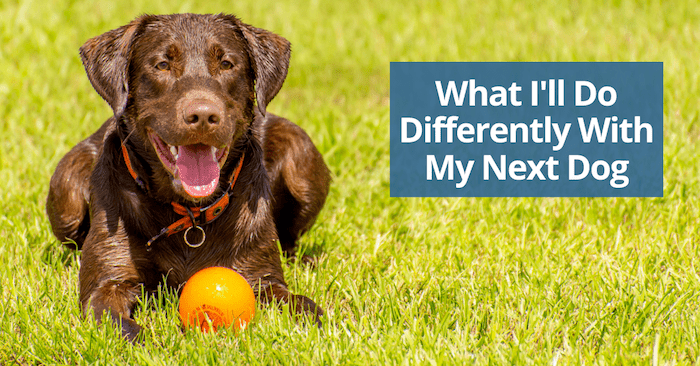 Next
What I'll Do Differently With Our Next Dog
Click here to cancel reply.

Great tips! The right motivator for a dog I had some years ago was his ball. I tied a thin string to it and threw it a little ways into the water. He braved the water to get it. After a few times of going into the water, he was willing to go deeper and swim for it. He loved the water ever since.

I also like the water safety and the dog life vests. My Labrador can swim just fine. But she loves water so much that I'm afraid she'll swim too far and get tired. So if I took her to a lake, I usually made her wear her life vest.

BTW, I always love reading the posts here, but you should know that all the ads make it difficult to read. The ads take time to load, which means I have to sit and wait for them to load before I can scroll down. It is very annoying.