The pet overpopulation myth and how it’s hurting the animals 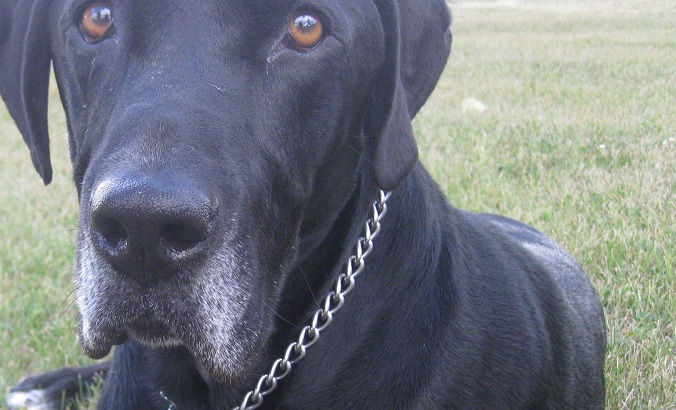 Why pet overpopulation is a myth

Pet overpopulation is a myth because there are more people seeking out pets than there are pets without homes. I’ll get to the actual numbers in the next section.

First, here’s another example using something less emotional than dogs and cats – apples.

It probably means I suck at marketing. Or I haven’t asked for any help. It could also be that I’m just not a nice person and people would rather buy apples from someone else. Or maybe my apple stand is run down and depressing. I might even be too picky about who can buy my apples.

I just need to get more creative on how to sell my apples.

A review of the real math with real numbers

The following statistics are taken from a study by the Humane Society of the United States and Maddie’s Fund. The No Kill Advocacy Center, a group with the mission to end the killing of healthy U.S. shelter pets, commonly cites these statistics.

I used to be like everyone else and never thought to question pet overpopulation (thank you Jan for being the first to teach me otherwise). All my life I heard “help control the pet population” or “no one wants to kill animals, but we have too many.”

Journalists report pet overpopulation as a fact in their stories – “simple math says there aren’t enough homes” – without even questioning it.

Where are the copy editors?

Here are the real numbers:

Roughly 23 million people obtain a new dog or cat annually in the United States. Of those, about 17 million are undecided about where they will get that pet and can be convinced to adopt. Meanwhile, U.S. shelters kill 3 million healthy dogs and cats annually due to a “lack of homes.”

Simple math says there are more than enough homes. A lot more.

Do you think more of those 17 million would adopt if they knew shelter dogs are nice dogs? Or if adopting a dog were just slightly easier?

Additional hints that ‘pet overpopulation’ is a myth

If pet overpopulation were real:

So why are shelters killing so many pets?

There are a couple reasons:

What can you do to send pets home?

The No Kill Advocacy Center promotes what it calls “The No Kill Equation.” These are the steps successful no-kill communities follow, and you can support these types of programs in your own community:

I have yet to see a single statistic or study proving pet overpopulation exists, but if you can prove me wrong, please do.

And even if pet overpopulation were real, is that really an excuse for killing? 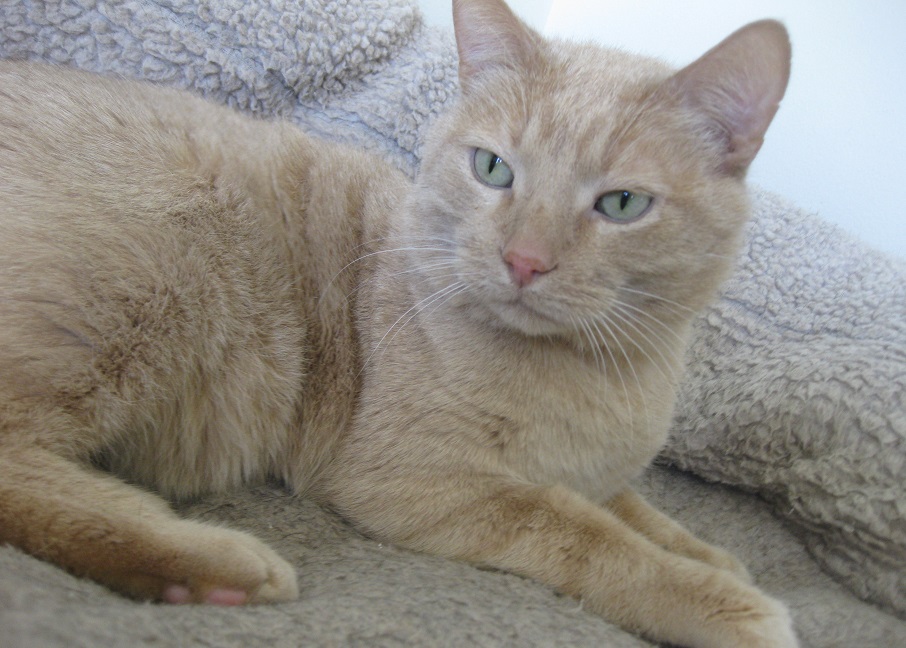