Help rescue dogs in your area by making a nomination

Note: That Mutt has partnered with DogNation.net to bring you this post.

Nominate your favorite U.S. shelter or rescue group in the “Best Friend’s Friend” contest and that group could win $500.

The nomination form is located at DogNation.net.

All you have to do is put in the name and website of the group you want to nominate, plus your own email address for contact purposes and a sentence or two about why you’re nominating that group. It’s easy! I nominated my favorite rescue group in San Diego.

First place: $500 donation to the shelter you nominated. The donation will be made in YOUR name.

All three winners will also receive a permanent link to the shelter/rescue’s website from DogNation.net and a gold, silver or bronze medal to display on their own sites. 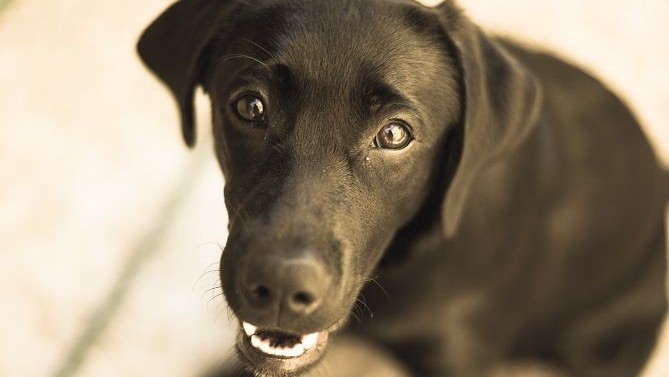 The Best Friend’s Friend Contest is a contest where you can win a $500 donation for your favorite shelter or rescue group. The winner is chosen through a voting process taking place in January and February. 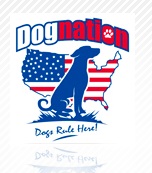 The contest was created by Rodney Blow, owner of DogNation.net, a website with information on dog training, dog care, dog health and more.

Rodney and his wife have three rescue dogs of their own: a 16-year-old Dalmatian named Roxy, a boxer mix named Sunshine and a boxer/mastiff mix named Rebel.

Rodney had the idea to start the Best Friend’s Friend Contest because he is dedicated to helping dogs in need but wasn’t familiar with the rescue groups in his area at the time. The company he used to work for would match all the contributions he gave to their local shelter, but since his retirement he has moved to a different state.

“I still wanted to help the rescues but decided to let others who knew their shelters make the determination on which,” he said.

[quote_right]”I still wanted to help the rescues but decided to let others who knew their shelters make the determination on which.”[/quote_right]

“Thankfully, the lady accepted,” he said.

Their boxer/mastiff mix Rebel also has a serious rescue story.

“Rebel came from an unwanted litter, and the owner was just going to take them all out and shoot them in the head,” Rodney said. “My wife intervened and convinced him to wait until they were old enough and she would find them all homes. She was successful getting all four adopted – one by us.”

So as you can see, Rodney is committed to helping dogs in need. He said he plans to always use at least 10 percent of his website’s proceeds to go towards this contest, and he hopes that means the amount he’s able to donate will grow with time.

This is what the Best Friend’s Friend contest is all about.

Rodney hopes the Best Friend’s Friend Contest will continue to be a creative way to let his readers decide which groups are the most deserving of donations. Think of it as an annual shelter or rescue of the year award.

1. Nominations are open now through Dec. 31.

2. Voting takes place in January and February. You can vote up to once per day, so encourage all your friends to vote too.

3. The winners will be announced in early March. 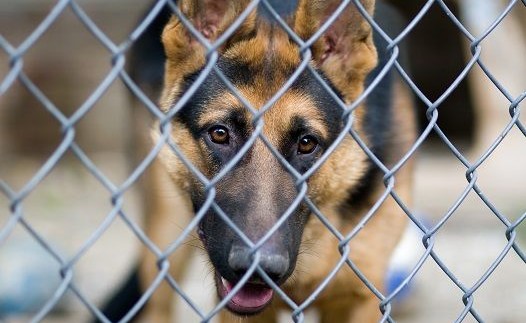 I nominated my favorite rescue group in San Diego.

Which group will you nominate?

Take a minute to let me know in the comments!