Do dog shelters make it too difficult to adopt a dog?

I follow and support the movement to end all killing of adoptable U.S. pound and shelter animals. I wish all pet owners would support this idea.

However, a driving force behind the no-kill philosophy is to disprove the pet overpopulation myth. And that is the piece many shelter and rescue workers refuse to accept.

But the United States does not have a pet overpopulation problem, according to the No Kill Advocacy Center, an organization dedicated to promoting a no-kill nation. The United States has a problem with pound and shelter workers killing adoptable pets.

The system is flawed.

The United States continues to linger around the 4 million mark in annual shelter killings, according to Shirley Lyn Thistlethwaite who maintains the blog YesBiscuit!. This is not because we need to encourage more pet owners to spay/neuter their pets. It’s because we need to stop killing pets in shelters and get them into homes.

Obviously spaying and neutering is important, but I could not agree more on getting these animals into homes.

“What kind of homes?” Thistlethwaite asked on her blog. “Almost any homes.”

And this is the part I want to ask you about.

Do dog shelters make it too difficult to adopt?

When 4 million healthy, adoptable dogs and cats are killed in U.S. pounds and shelters each year, should we really be so picky about who can adopt?

It’s something that has the shelter/rescue world divided. As always, the answer is likely in the middle.

It should not be so hard for someone to adopt a dog from a pound or shelter. If someone wants a dog, they will get one somewhere. At the same time, there has to be some sort of screening process in place or the dogs could end up right back in the shelter system.

The screening and adoption process varies at each organization, but it typically involves:

Many potential adopters are automatically rejected for reasons such as:

Perhaps some of these reasons are legitimate. Perhaps not.

Many shelters are run entirely by volunteers. The whole adoption process from processing paperwork, checking references and so on can take up to a month.

If someone is looking to adopt a dog, he is unlikely to wait around that long. He is going to get a dog somewhere else – Craigslist, a breeder, a pet shop, another shelter. 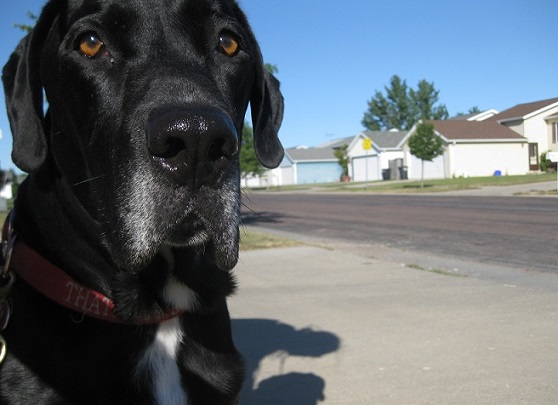 Do pounds and shelters need to maintain such a tough screening process for adopters?

If so many dogs and cats are killed each year in pounds and shelters, we should get them into almost any homes. At least they would not be killed.

In a recent post I asked people to define what they consider a good home for a dog.

Nearly everyone agreed that a good home for a dog is a place that provides the dog with his basic needs while also providing companionship and love.

Most people looking to adopt a dog will certainly provide a good home on that basic level. And that’s good enough for most dogs.

Do dog shelters make it too difficult to adopt a dog?

Follow this link to learn more about the No Kill Advocacy Center.

Finally, here is a link to a new post of mine on how to get your dog adoption application approved. 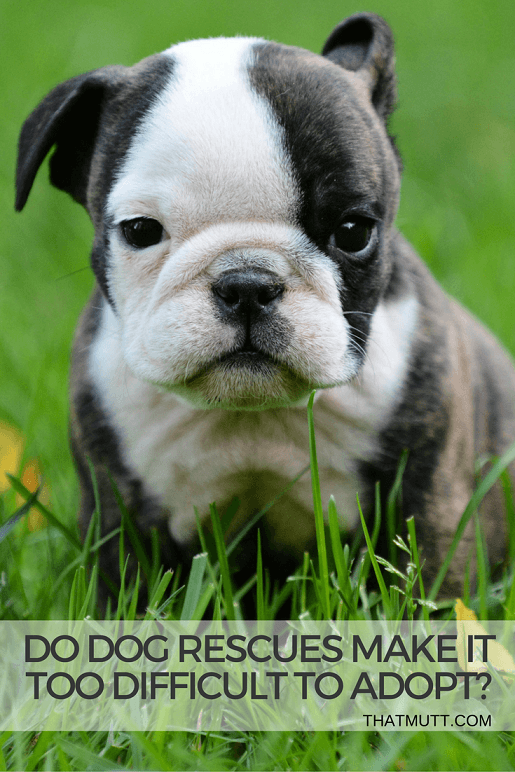 277 thoughts on “Do dog shelters make it too difficult to adopt?”