If you’re not following WeRateDogs on Twitter, go ahead and do so now because you’re missing out.

I’ve been following the account for awhile, but I started loving WeRateDogs after I saw this interaction:

Why are you so mad Bront

WeRateDogs now has more than 4.46 million Twitter followers and creator Matt Nelson recently released a book where he “rates” the most “hilarious and adorable pups you’ve ever seen.” 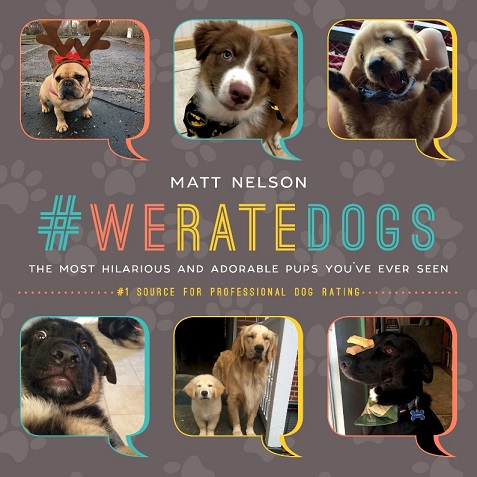 The book #WeRateDogs is available on Amazon, Barnes and Noble and other places where books are sold.

I had the chance to interview Matt for this week’s “5 Question Friday.”

Here were my 5 questions for Matt Nelson, creator of #WeRateDogs: 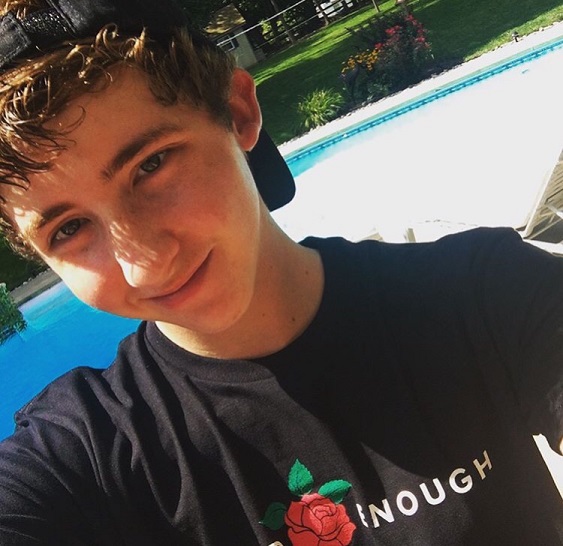 That Mutt: What do you say when someone asks, “So what do you do?”

Matt: When people ask what I do, I try to stay as ambiguous as possible.

I usually keep the conversation from going anywhere beyond that I work for myself and it’s social media related. If they ask further questions I just say that it’s dog related.

This is Gustaff. He’s never seen a tennis ball put up such a fight before. 14/10 would assist in the conquering
(IG: itsthegustaff) pic.twitter.com/Qyo1QDcRQl

Occasionally, I’ll ask if they’ve heard of WeRateDogs. Probably 50% of people who I’ve asked are familiar with it and can connect the dots from there.

From there, my only option is to have a very lengthy conversation about all the nuances involved in the business.

This is Mac. He was just called “the handsomest boy.” Quite the compupliment. 13/10 would blush if he could pic.twitter.com/1OvFJm63JD

TM: Why does your rating system suck? I mean, you give them all 11s and 12s, it doesn’t even make sense!

Matt: That was the turning point for my account.

That interaction shot us into a whole new level of internet fame. I’m still selling products with “they’re good dogs, Brent” on them. (See the shop page.)

TM: Are they really ALL such good dogs?

Matt: They all are definitely good dogs.

TM: Will you rate this dog? 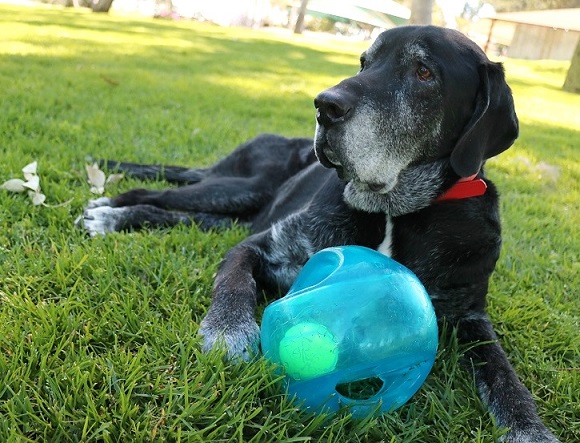 Matt: This is Ace. He is an elder doggo. Knows things about fetch younger puppos could only dream of. 13/10 wise af

TM: Is there anything you would like to say to That Mutt’s readers?

I hope they enjoy the book! Get it here.

If anyone has any questions for Matt about #WeRateDogs, please leave them in the comments.

For more from Matt and WeRateDogs:

Get the book: #WeRateDogs

“5 Question Friday” is a new feature on That Mutt where I interview authors, trainers, veterinarians, bloggers and others who work with dogs. It’s a way to share different opinions and experiences. If you would like to be featured, please email Lindsay@ThatMutt.com.

I just did the same and followed them! What a unique idea!

I have not heard of this. I think it's wonderful. Going to follow now.

I know my Sam Pete is for certain a 15. He’s known as The Prince of the Neighborhood.